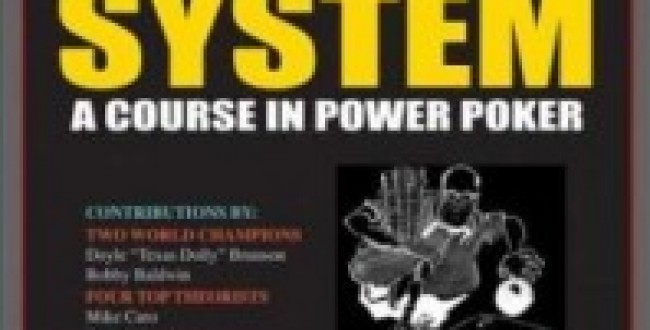 For those of you that watched PokerStars Million Dollar Challenge on Fox, you are aware of Father Andrew Trapp, also known as the "Poker Playing Priest. " In honor of his performance on the show, I offer the following, "Poker Player's Prayer. " Our father who art in Vegas, Doyle be thy name. The flop has come, We'll bet the come, With 9 outs just as well as 4.
Categories: Doyle Brunson, Father Andrew Trapp, Poker Playing Priest
Read full post It looks like AJ Benza has been replaced for the next season of High Stakes Poker. According to Benza's blog, he has been replaced with a currently unnamed female host. I am not sure exactly what I think about this move by GSN. I will admit that I have never been a big fan of Benza, but at the same time, I think that he and Kaplan work well together.
Categories: AJ Benza, Gabe Kaplan, High Stakes Poker
Read full post Pitbull Poker is indeed dead. A couple of days ago, fellow Poker Junkie Glen posted a comment on my last post about the troubled site stating that he has not received any of the $7,600 of the bankroll he had on the site. The day he posted this, I found the following on 2+2 forums posted by "former" Network Manager Dave Brenes: hey guys! Iâm Dave Brenesâ¦ I am only returning for one last postâ¦ several weeks ago Kevin Baronowski took away the login to 2+2 from me and since then I stopped following up on the threads as per his request. Tonight one of the people at Pitbull called me in at 3amâ¦ Kevin and Jordan were trying to take out the computers and leave without saying anything!!! Iâm effectively not working for Pitbull obviously, but I just wanted to tell you that Pitbull is overâ¦ we will make sure things come out clear.
Categories: Pitbull Poker
Read full post
Show More Blog Posts