The American Dream Dusty Rhodes passed away last week at the age of 69. That's the same age as my dad. It is also a somber reminder that the golden age of wrestling is over and that its superstars are beginning to fade from the limelight. Look at whom we've lost in recent years.
Categories: American Dream, Dusty Rhodes, Pro Wrestling
Read full post In this week's edition of Flashback Friday, we travel back in time to the 2001 World Series of Poker Main Event final table. The 2001 Main Event was ultimately taken down by Carlos Mortensen and marked the last time that a "big name" pro took down the Main Event. Before you start debating me, by big name I mean pros that would be recognized by the average poker fans without having appeared in the Main Event. The final table of the 2001 Main Event featured a stacked final table for its day.
Categories: 2001 WSOP Main Event, Carlos Mortensens, Dewey Tomko, Flashback Friday
Read full post

Any of you that have followed my blogs over the years know that I am not always the biggest Daniel Negreanu fan. I have always respected him as a player and for his job as an ambassador but there are times where we butt heads regarding some of his views. This is not one of those times. A couple days ago, I wrote an article about how I chose NOT to turn pro and instead took my bankroll and paid off my house.
Categories: Daniel Negreanu, Poker Pro, Turning Pro
Read full post 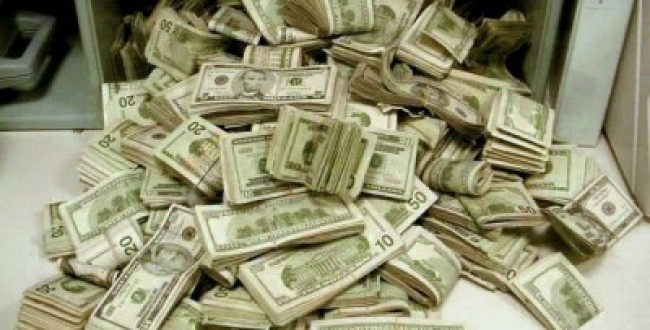 By now, most of you have heard about the Italian poker player who won $60k in a poker tournament, quit his job to turn pro and then couldn't get his money. This story reminded me of a potential turning point in my life where I was thinking about possibly trying to play poker professionally. It was late 2007 and I was contemplating what had been a fairly solid summer at the tables. I hadn't hit any type of life changing scores, but I was playing well enough that I felt that I would get there in time.
Categories: Bill Boston, Poker Players, Poker Pro, Turning Pro
Read full post Vanessa Selbst recently won the Global Poker Index Female Player of the Year award for the third time in a row. In less than a decade, Selbst has skyrocketed to become the top female poker player of all-time. This past summer, Selbst took down her third open field WSOP bracelet. It tied her for the most bracelets for a woman all-time and made her the only one to have three open-field wins.
Read full post
Show More Blog Posts